Who is Harry Dixon?


When Ellie Golden meets Harry Dixon, she can’t help but feel she recognises him from somewhere. But when she finally realises who he is, she can’t believe it – because the man she met on the beach all those years before wasn’t called Harry Dixon. And, what’s more, that man is dead.
For a woman trying to outrun her troubled past and protect her son, Harry’s presence is deeply unsettling – and even more disconcerting than coming face to face with a dead man, is the fact that Harry seems to have no recollection of ever having met Ellie before. At least that’s what he says …
But perhaps Harry isn’t the person Ellie should be worried about. Because there’s a far more dangerous figure from the past lurking just outside of the new life she has built for herself, biding his time, just waiting to strike. 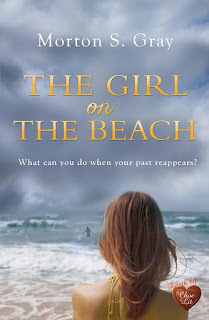 Morton keeps us guessing all the way through! Fabulous characters that I immediately liked and rooted for. Harry is a very complex character and Ellie wonders if she can trust him in view of his denial of their first encounter years before.Ellie has her own problems as her ex husband is released from prison and the tension mounts. Her son is a fabulous character and so well written.I really enjoyed the educational and mentoring side to the story. Very positive and made a lovely contrast to the darker main plot. I look forward to more from Morton :)I received an ARC in exchange for an honest review.