A review of Mightier than the Sword by Jeffrey Archer - Four **

Sorry for the lack of posts - my son broke his hand, my ex had a break in - you know - all life's trials at once! And speaking of trials - I did manage to read Mightier than the Sword by Jeffrey Archer, which includes 2 trials!

So here is the review:


A review of Mightier than the Sword by Jeffrey Archer - Four **


Mightier than the Sword opens with an IRA bomb exploding during the MV Buckingham's maiden voyage across the Atlantic - but how many passengers lose their lives?

When Harry Clifton visits his publisher in New York, he learns that he has been elected as the new president of English PEN, and immediately launches a campaign for the release of a fellow author, Anatoly Babakov, who's imprisoned in Siberia. Babakov's crime? Writing a book called Uncle Joe, a devastating insight into what it was like to work for Stalin. So determined is Harry to see Babakov released and the book published, that he puts his own life in danger.

His wife Emma, chairman of Barrington Shipping, is facing the repercussions of the IRA attack on the Buckingham. Some board members feel she should resign, and Lady Virginia Fenwick will stop at nothing to cause Emma's downfall.

Sir Giles Barrington is now a minister of the Crown, and looks set for even higher office, until an official trip to Berlin does not end as a diplomatic success. Once again, Giles's political career is thrown off balance by none other than his old adversary, Major Alex Fisher, who once again stands against him at the election. But who wins this time?

In London, Harry and Emma's son, Sebastian, is quickly making a name for himself at Farthing's Bank in London, and has proposed to the beautiful young American, Samantha. But the despicable Adrian Sloane, a man interested only in his own advancement and the ruin of Sebastian, will stop at nothing to remove his rival. 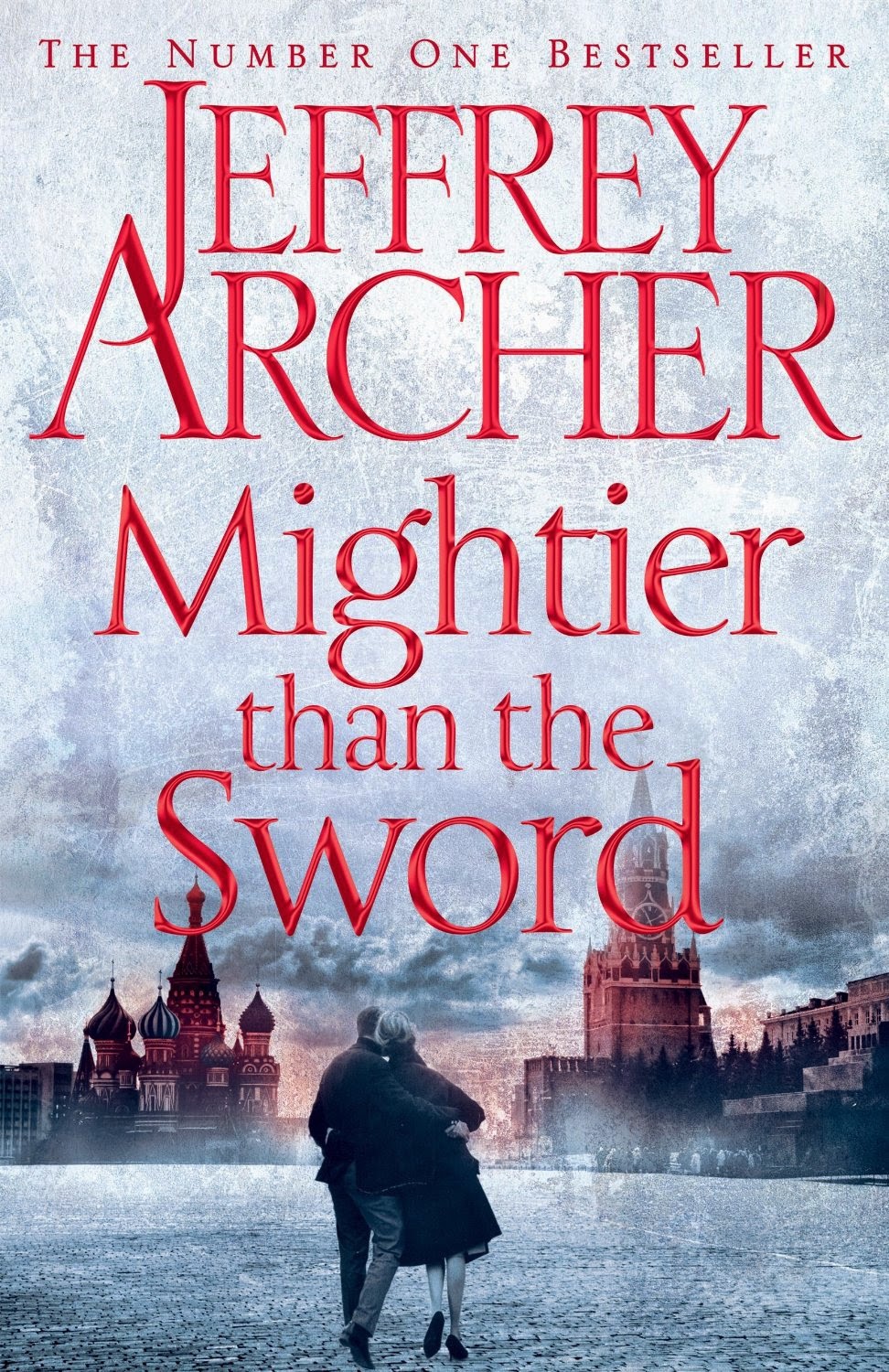 I have read all Jeffrey Archer's books. They're not Great Literature but they are good stories and he is an excellent storyteller. As usual with the Clifton Chronicles, it took me a couple of chapters to get back into the story but once I remembered the characters and their histories I was up and running. Some good storylines but a couple I found somewhat far-fetched - one of the reasons for the four stars.I'm not sure if I'm getting more critical but he seems to finish each storyline before starting the next - with the exception of the libel trial. So the book almost turns into a series of short stories about interconnecting characters.Seb is developing nicely, as are the many characters involved with the business. But Harry and Emma appear to be taking on saint-like qualities. I only hope they appear more human in books 6 and 7!All in all, an enjoyable read - though not sure it was worth over £7 on my Kindle!And be warned - the ending is very, very abrupt!