Review of Taken by a Dragon by Felicity Heaton

Review of Taken by a Dragon by Felicity Heaton - Five*

Possessed by a need to save a beautiful Amazon warrior from the vision he witnessed, Loke snatched her from the midst of the battle between the Third and Fifth realm of the demons, and carried her to his home deep in the black mountains of Hell to protect her. But as the fierce little female awakens, he finds she’s anything but grateful, and his dragon instincts roar to life to warn she might be more to him than an enemy—she might be his fated female. Anais remembers meeting a handsome warrior in the heat of battle, a man who was her enemy but who looked at her with eyes that held dark heat and wicked promises. When she wakes to find that same dragon shifter has taken her captive, desire is the last thing on her mind, but escaping him to return to Archangel, the hunter organisation she works for, sounds less than appealing when he reveals the reason he took her—to stop her from dying. Can Loke protect Anais from the dangers of his realm and how far will he go to save her from the future he keeps witnessing? Can Anais resist the fierce attraction that burns between them as hot as fire and stay true to Archangel or will her heart be taken by the dragon? 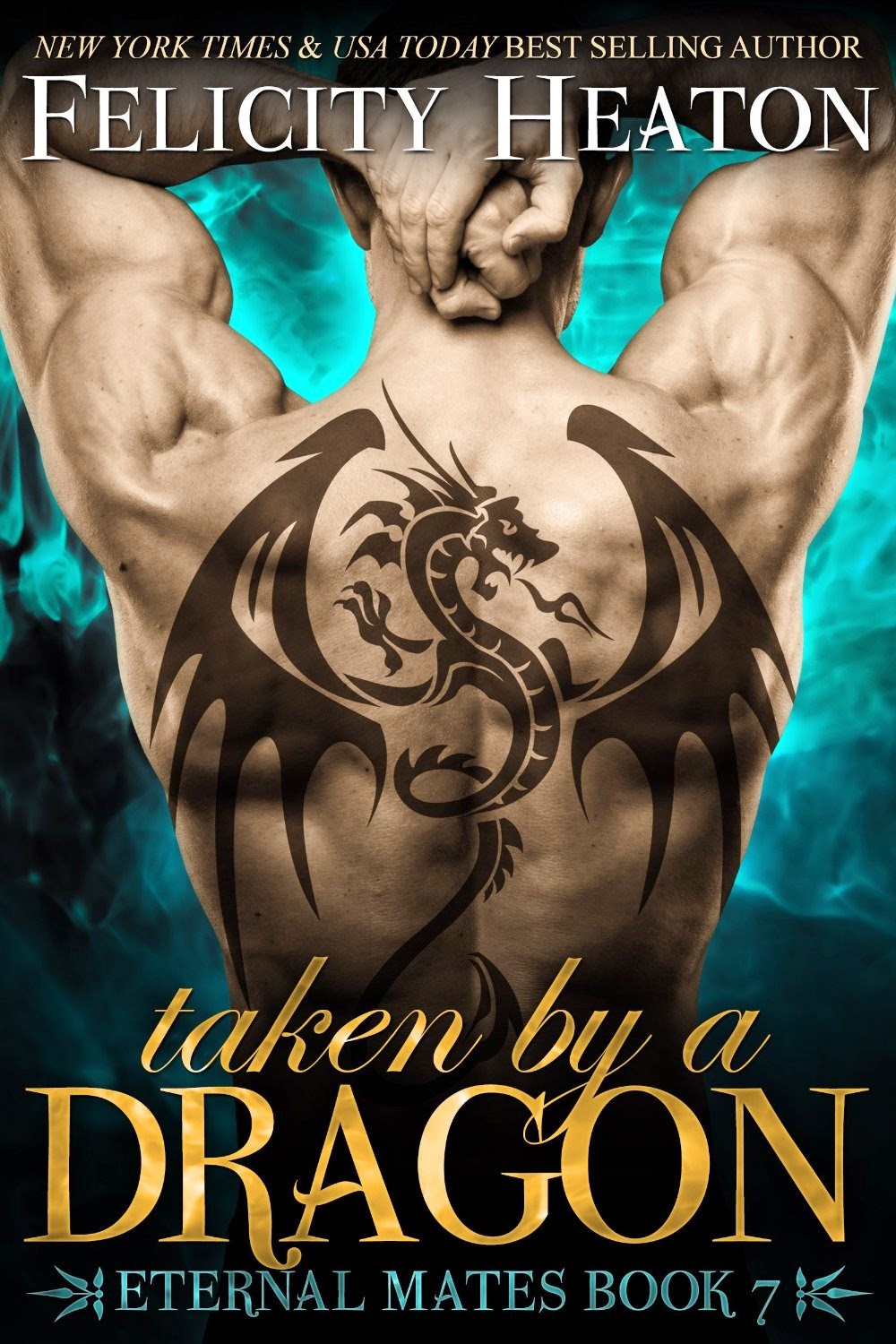 Felicity Heaton never lets you down! If you're into fantasy, romance and scorchingly hot alpha males and sex, then she will never, ever disappoint. I loved her "Her Angel" and the Vampire Romance series but have moved away from fantasy recently. So I was delighted to receive a copy of this in return for an honest review.Loke is a dragon shifter and Anais is a human and this book is the story of the start of their love. As you can imagine, there are more than a few obstacles to overcome!Loke is HOT and I don't just mean his fire breathing! Aquamarine eyes do something, don't they? The difficulties seems insurmountable but Felicity believes in happy endings and this was no exception. Although I was holding my breath at times!