When I started this blog, I mentioned the Oxford Blue Series by Pippa Croft and recommended it. For those of you who haven't discovered this 3 book series yet - you are in for a treat! All three books are available in paperback and on kindle, I'll put the links to Amazon after the interview.

So.... here it is :) An interview with Pippa Croft (a nom de plume for Phillipa Ashley). 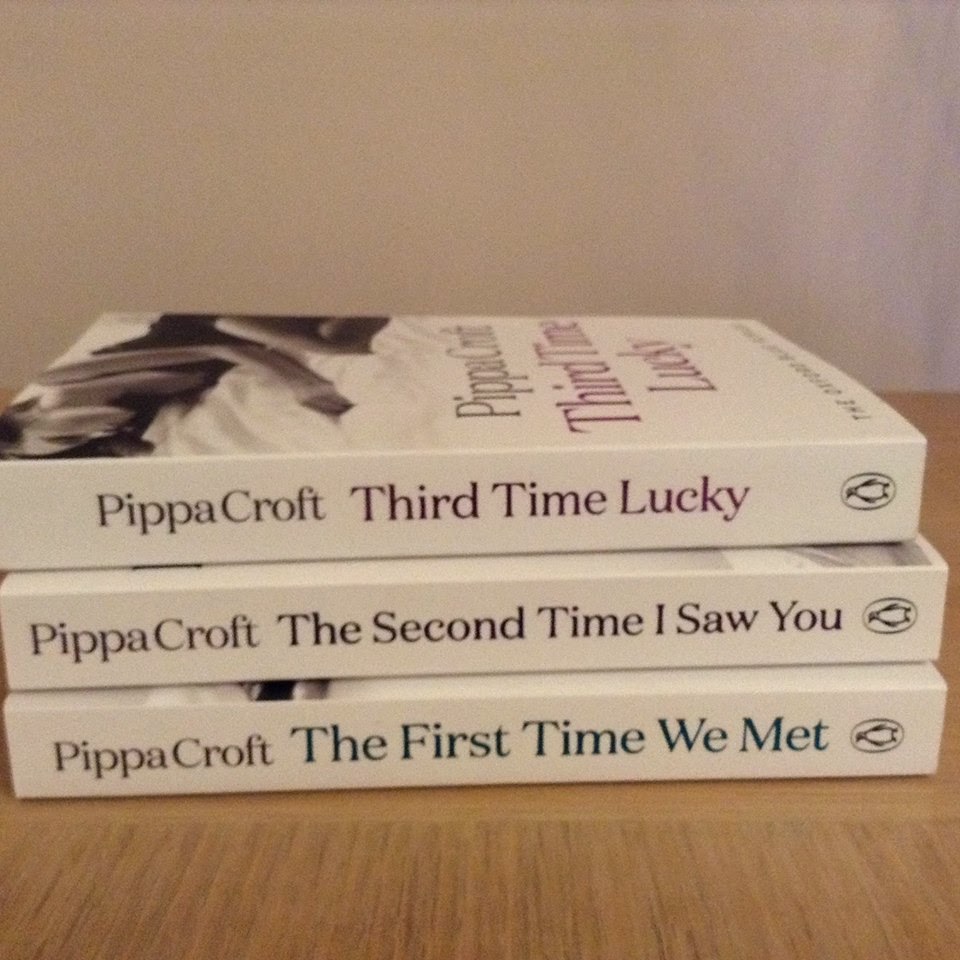 Although I've worked as a journalist and copywriter since I left university, I didn’t start writing fiction until I was 42! It’s my one regret about writing, I so wish I’d had the nerve to do it sooner. Since then, I've written 12 books, ranging from contemporary romance to erotica. The highlights have been having one of my books made into a Lifetime TV movie and being published by Penguin. I still can’t believe that iconic little bird is on the cover of my books.

2.  How do you come up with the ideas for The Oxford Blue series - the theme is a departure from your books published as Phillipa Ashley?

I've wanted to set a book there for a very long time and this series seemed the perfect way to do that. I felt I was actually back there, walking along the cloisters and streets while I was writing it. Pure bliss.

4.  Is it unusual to have a serving army officer studying at Oxford? What gave you that idea?

It’s certainly not that unusual and I know a few officers who are studying for masters in International Relations at Oxford and Cambridge. The Army sends them as part of their career development. I even know one who’s applied to the SAS! However, they probably wouldn't go into action during the course but Alexander is always a special case. J I wanted to show his devotion to serving his country and the angst that causes in his personal life because he has to choose between love, family and duty.

5.  Alexander is the moodiest, sexiest man on the planet. Is he based on anyone in particular? Or a combination of men - if so who??? ;)

Sadly, he is a complete figment of my imagination. He’s the most Alpha, the most wealthy and the most troubled of all my heroes and I've loved writing him! Lauren is probably the only woman who could handle him or truly get under his skin. She’s independent, and not impressed by his title and wealth but even she can’t help being swept away by his charisma and forcefulness. What Alexander wants, Alexander gets – or does he?

6.  Will there be a fourth book? I've spoken to several readers who all say that there is unfinished business.

I’d love to write a fourth book, as I think there’s unfinished business too! It’s up to my publisher – and the best thing readers can do to make it happen is to buy the series.

I’d like to write a fourth novella to round off the series, and also I'm working on a new single title contemporary romance.

Fabulous Interview - thank you so much Pippa! Cheers! 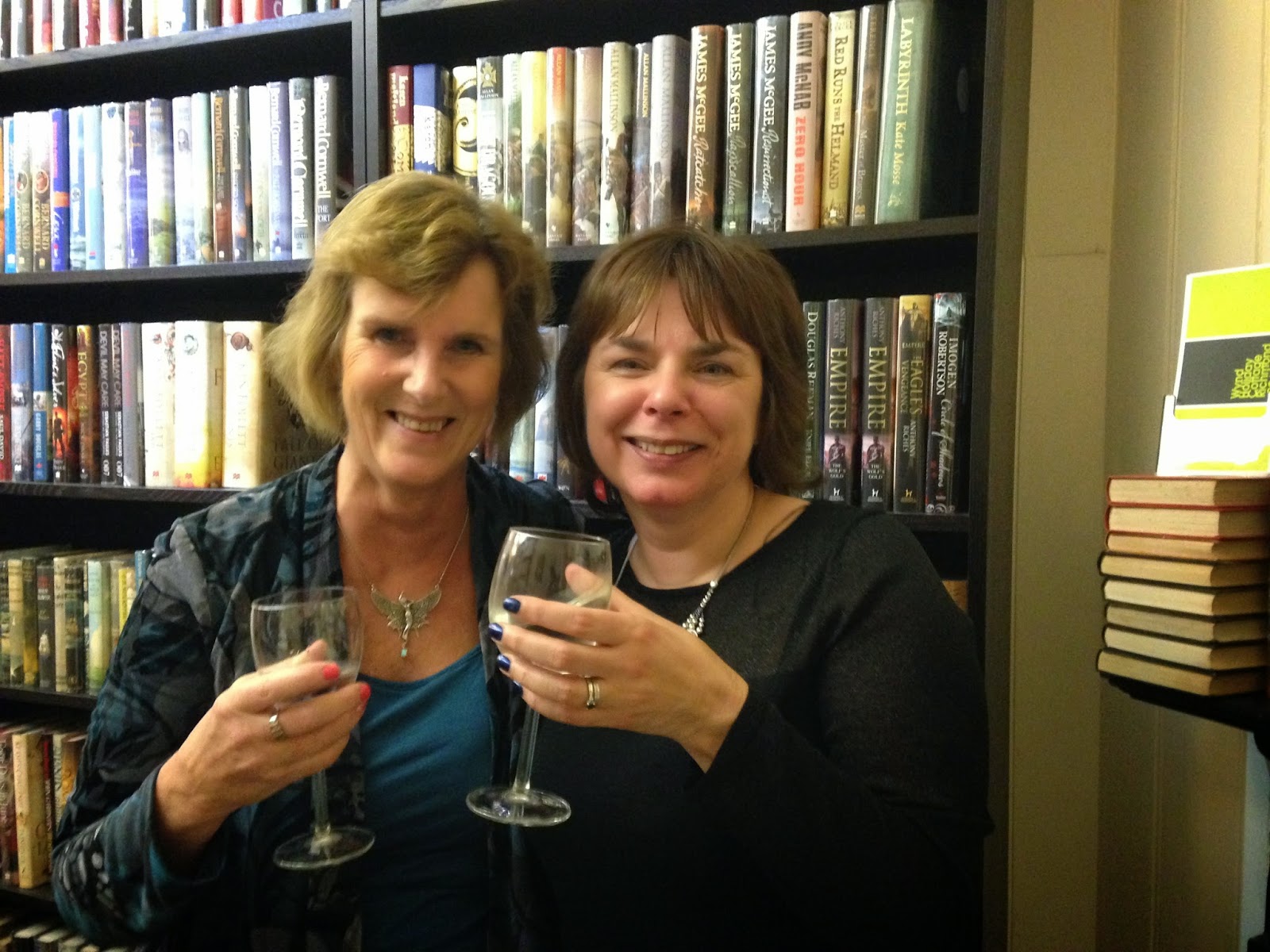 Here are the links, as promised: Amazon UK - The Oxford Blue Series

And Amazon US - The Oxford Blue Series

Please read these - you really won't be disappointed! And then we can start on Penguin for a fourth book!  Over the next 3 days, I'll review each book in turn. They are a series and so do have to be read consecutively. If I could give more than five***** I would!